Our Insights page offers original content developed by Centralina's experts, including commentary and analysis, reports and our Capitol Corner, which highlights the latest news from Washington D.C. and Raleigh. You'll also find links to resources and meeting materials. 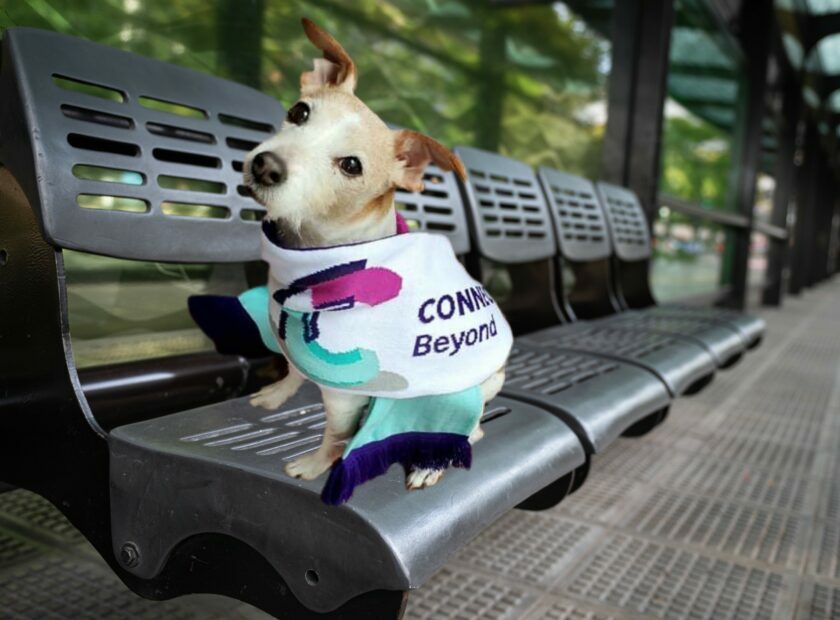 All About Mobility Hubs

Mobility Hubs are places of connectivity where people can conveniently access multiple travel options. A mobility hub is a focal connection point and can signify a downtown, major activity center, transit station or stop location where multiple different mobility options meet up and allow a use to transfer from one mode to another. Mobility hubs offer a range of integrated mobility services and supporting amenities/technologies to facilitate efficient connections and make trip planning easier. Mobility hubs also strengthen the connection between rural and urban areas, improving commute times and better connecting people to resources.

Union County would like your participation in the review of the 2022-2023 Annual Action Plan. This annual document is required by the U.S. Department of Housing and Urban Development to receive federal assistance to address housing, economic development, and community development issues. The 2022-2023 Annual Action Plan is a planning document Union County submits each year to HUD detailing how the County proposes to spend its Community Development Block Grant funds during the specific program year. 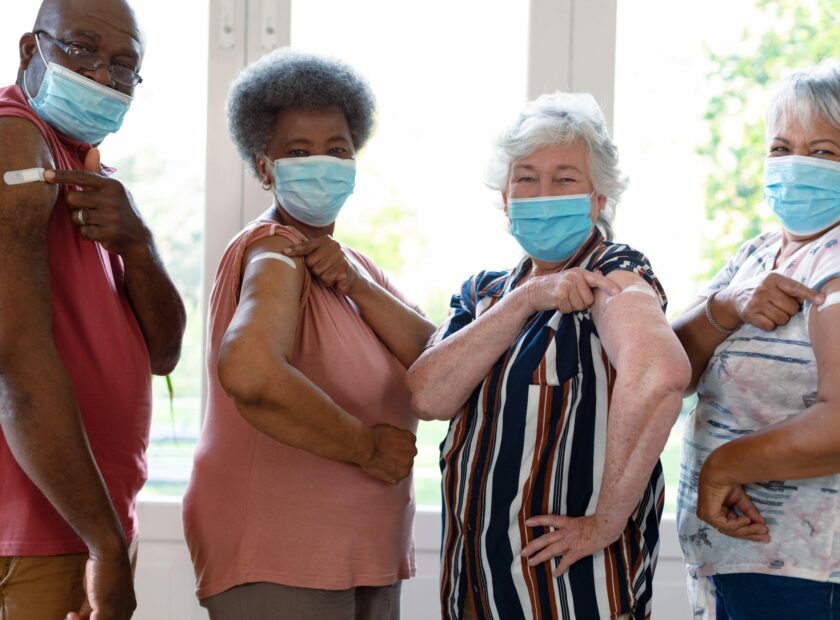 Breaking Down the Barriers to COVID-19

According to the Centers for Disease Control and Prevention (CDC), older unvaccinated adults are more likely to be hospitalized or die from COVID-19. It is essential that we supply preventive guidance to protect these older adults from severe illness and death. To reduce the spread of the COVID-19 in our region, Centralina Area Agency on Aging has been working diligently to provide homebound seniors and older adults in the community with educational materials. This awareness campaign had two major components – community outreach and the development of an online resource portal.

Every year Congress must pass spending legislation to fund the government. This is handled by the 12 subcommittees of the Appropriations Committee that are in charge of deciding how federal funding will be distributed among all programs within all federal agencies. The process officially starts with the Administration submitting to Congress the President’s budget for that fiscal year. The President’s budget details a vision for spending, but Congress decides where the money will flow. 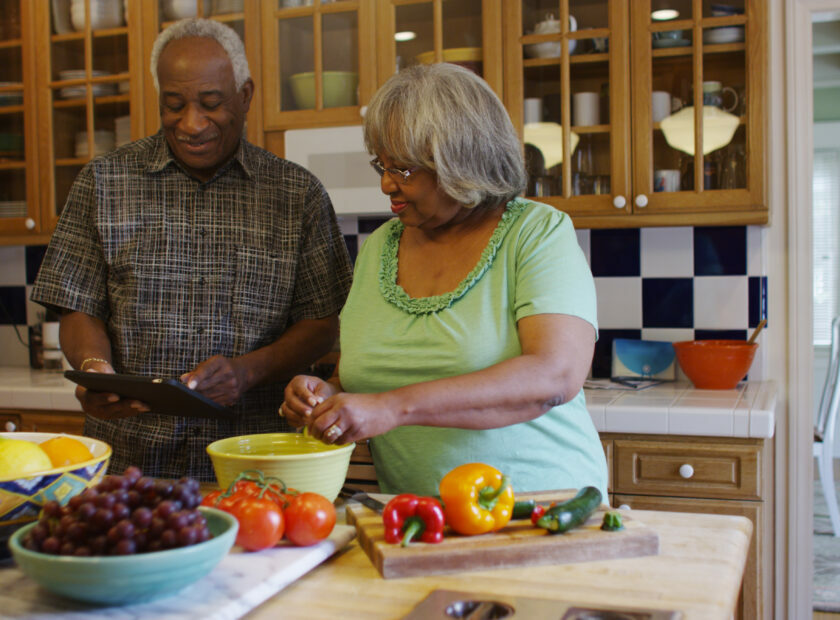 Fifty years ago, on March 22, 1972, the Older Americans Act was amended to include the Senior Nutrition Program, a nationwide community-based service that includes congregate and home-delivered meal options. The Senior Nutrition Program in NC has been successfully providing access to healthy meals, nutrition screening, nutrition education, socialization and other supports to allow adults ages 60 and over to stay in their homes and communities longer. 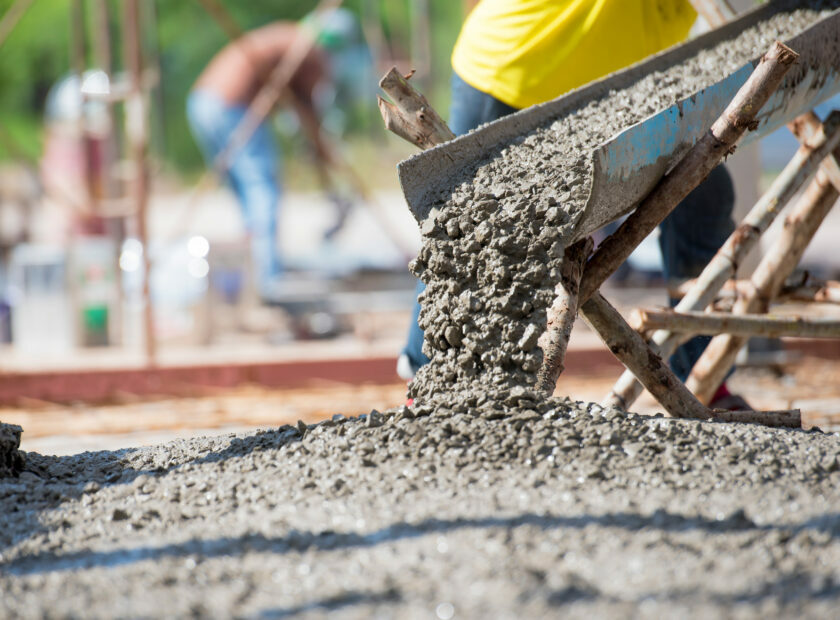 Established in 1993, MacLeod Construction is a concrete and construction company with a penchant for progress. North and South Carolina customers are served by MacLeod’s concrete flatwork, poured walls, foundations and most recently, its ready-mix supplies. Increasing demand for concrete and construction services in the Charlotte region coupled with industry investments and government incentives has allowed MacLeod to capitalize on alternative fuel vehicles such as compressed natural gas vehicles that use clean, abundant, natural gas for fuel.

On Monday, April 4th, congressional lawmakers unveiled a $10 billion agreement for emergency Covid-19 funding to help with costs like vaccines, tests, therapeutics and other supplies. Thankfully the bill does not rescind billions in state funding under American Rescue Plan Act (ARPA) funds to pay for the new spending package, after an earlier proposal called for taking back about $7 billion from 30 states, including North Carolina, to do so. Congressional negotiators had initially looked to take back funds promised to states to help pay for the emergency Covid funding while working on the $1.5 trillion omnibus spending bill for the current fiscal year. Instead, House leadership removed the Covid funding measure from the larger fiscal bill and began negotiations over passing it as separate legislation.