The Centralina Workforce Development Board (WDB) and our local NCWorks Career Centers work together to help businesses and workers become more competitive. The Centralina WDB partners with educational institutions and businesses to create strategies to serve career seekers and help businesses seeking talent. In addition to preparing workers for career pathways, our NCWorks Career Centers also support businesses by helping them recruit and train a qualified workforce.

In the 2018-2019 fiscal year, we made over 27,000 internal job referrals, provided 200,000+ services to 23,000+ individuals and held close to 1,000 hiring events and career fairs. This year the employment landscape dramatically shifted, and these services are now needed more than ever. Centralina WDB will continue to look for innovative ways to help our region’s career seekers and businesses as we work towards a strong, vibrant economy.

We assist businesses with workforce issues and needs by offering recruitment and job posting assistance, job retention strategies and training to help bridge the skills gap.

This initiative targets the “next generation” of workers, youth ages 16-24. It offers career education and guidance, mentoring, internships, work experience and opportunities for training and certifications.

We offer career information and job search guidance for a variety of in-demand and emerging industries in our region through our NCWorks Career Centers. We also offer workshops and on-the-job training to teach individuals the necessary skills to become more qualified candidates.

This innovative, web-based platform helps career seekers make better choices by providing real-time data that identifies in-demand careers in our region. It matches an individual’s interests and skillset to key occupations in the region that would be a good fit, as well as providing salary data and training options.

This competitive training grant is offered to employers needing help addressing a skills gap with current employees. The goal of the initiative is to support business growth and strengthen the stability and competitiveness of our regional workforce. It also helps increase the skills of employees, making them even more productive now and more marketable in the future. 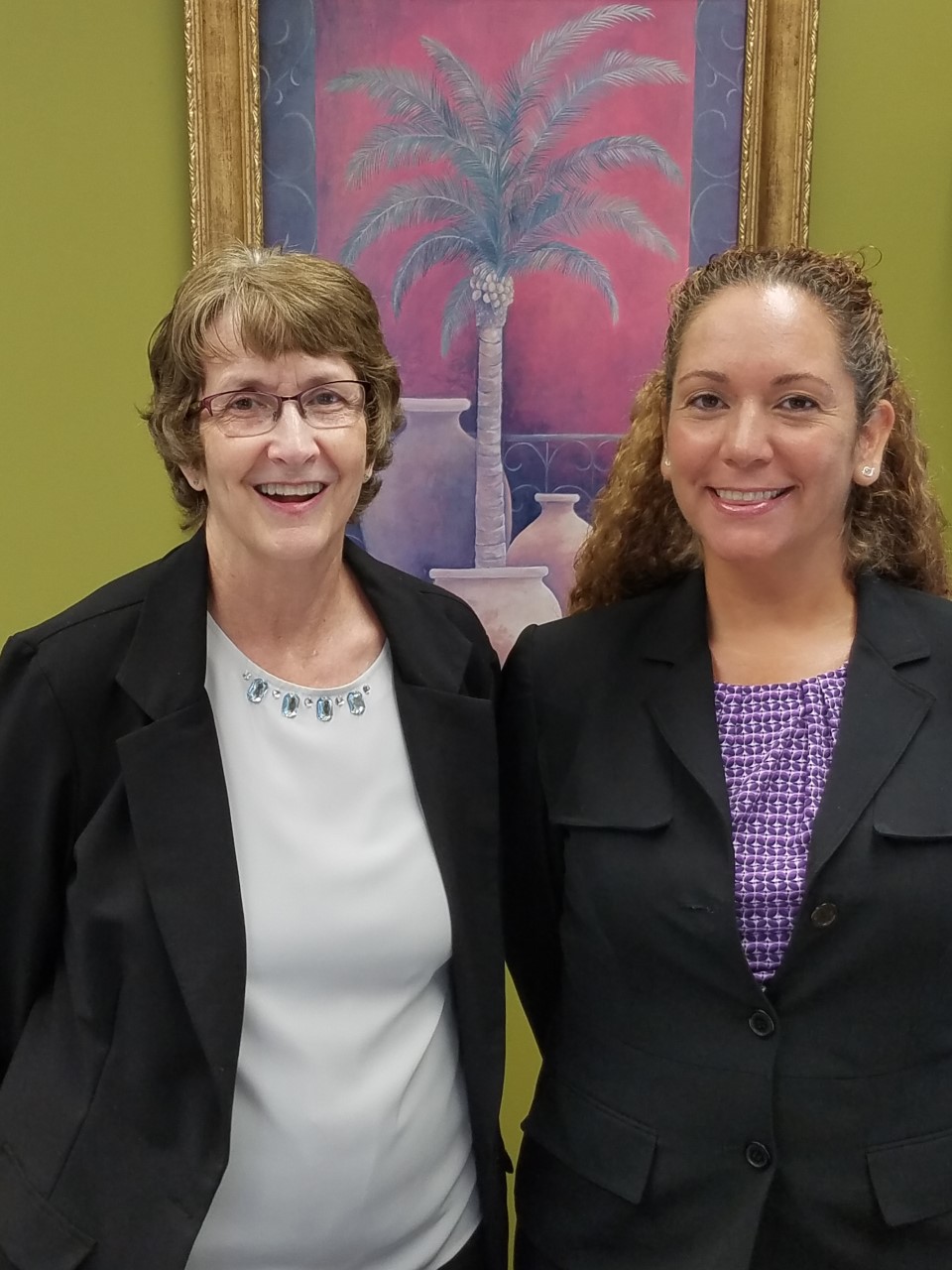 On April 22, 2019, Penny Jones visited the NCWorks Career Center-Union in search of work.

Unemployed for roughly one year and categorized as an older worker, she felt the odds were not in her favor. Upon entering the Center, Penny was assisted by Janet Duarte, NCWorks Career Advisor, who provided services such as a skills assessment, job search, resume assistance and labor market information.

After analyzing and evaluating Penny’s experience and qualifications, Janet discovered the client was an experienced administrative support professional. Janet searched for compatible job postings in NCWorks and found one position that could possibly be a fit but required a specific certification that Penny did not have.

After hearing about Penny’s dilemma, Diane McClinton, also a NCWorks Career Advisor in the center, contacted the company to inquire if a well-qualified applicant who lacked this certification could be considered and the company agreed that the specific certification could be overlooked for the right candidate. Penny was contacted to return to the center where Janet prepped Penny for an interview. Penny interviewed for the position, was hired and started working in her new job as an Administrative Support Specialist within 24 hours.