Almost 100 years ago, not all construction workers were paid fair wages. That began to change when the federal government created protections for construction workers’ wages on federally funded projects. That legislation, called the Davis-Bacon Act, was introduced in 1927 H.R. 17069 and passed into law in 1931.

The Davis-Bacon Act requires that prevailing wages be paid on federally funded public works projects, such as construction, repair or alteration of public buildings, or construction of public roads or bridges. This federal law sets a minimum threshold of $2,000, meaning if a public works contract is for an amount in excess of $2,000, then prevailing wages must be paid. States must abide by the Davis-Bacon Act when federal funds are involved in public works projects within the state.

Centralina Community Economic Development (CED) staff, as a fee for service, act as the contract administrator responsible for the proper administration and enforcement of the federal labor standards provisions on contracts covered by Davis-Bacon requirements. Centralina CED staff provide labor standards advice and support to local governments and other project principals (e.g., the owner, sponsor, architect), including providing the proper Davis-Bacon wage decision and ensuring that the wage decision and contract clauses are incorporated into the contract for construction. We also monitor labor standards compliance by conducting interviews with construction workers at the job site, reviewing payroll reports and overseeing any enforcement actions that may be required.

For more information and resources on the Davis-Bacon Act, see the NCLS website. To learn how Centralina CED staff can assist on your next federally funded construction project, please contact Connor Choka, Community Economic Development Resilience Analyst, at (704) 348-2723 or CChoka@Centralina.org. 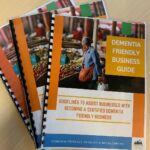 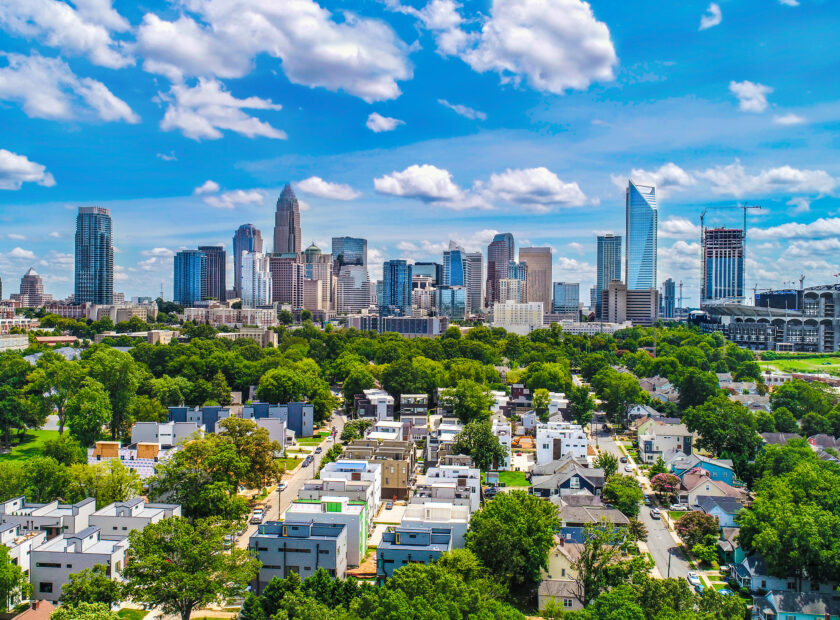 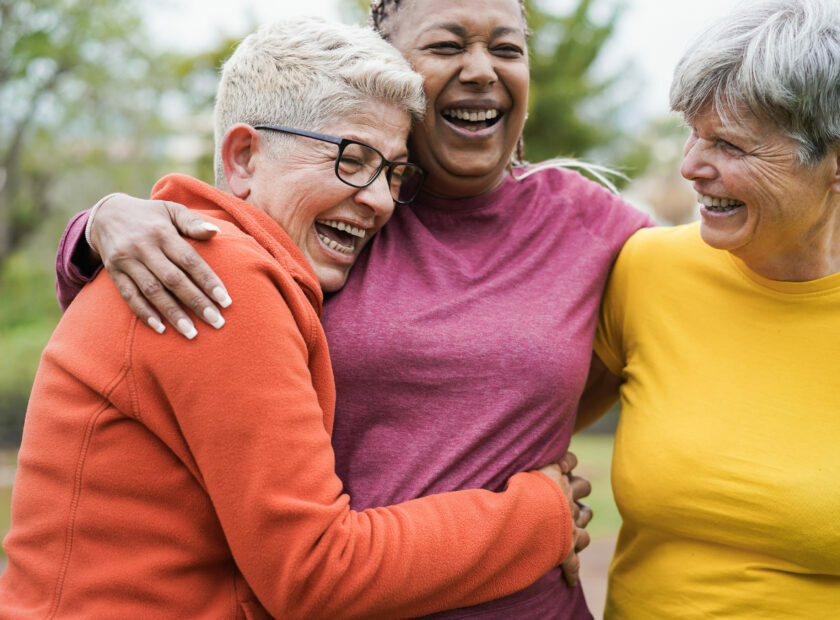 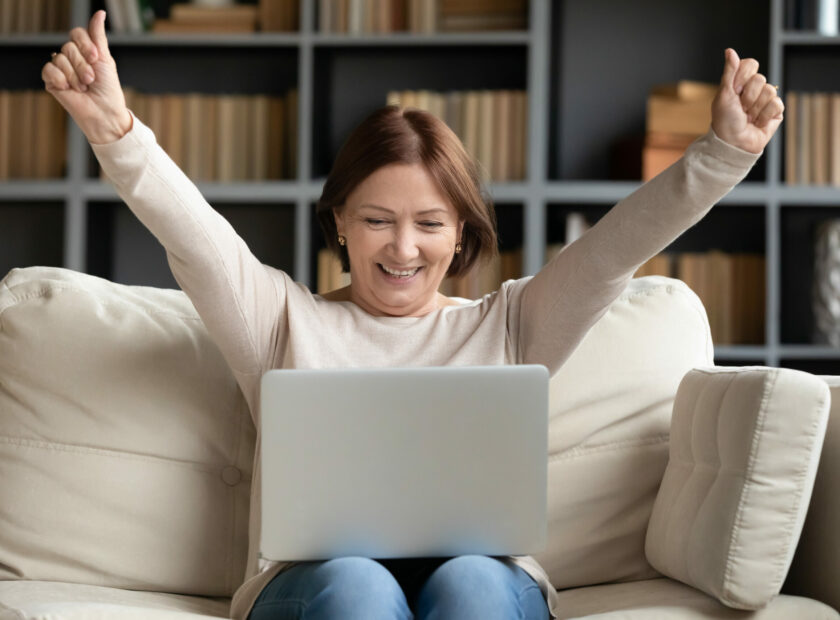