On Wednesday, March 10, Congress completed passage of the $1.9 trillion COVID relief package, the American Rescue Plan Act of 2021. The President is expected to sign it into law on Friday, March 12. The 620-page bill includes $350 billion in emergency relief for states, local governments, tribes and territories and other funding for housing, education, food and nutrition, unemployment assistance, vaccines, testing and FEMA assistance. The legislation was considered under the budget reconciliation process that allowed passage in the Senate with a simple majority, so the legislation was approved by House and Senate with no Republican votes supporting it.

The final package did not include the $15 minimum-wage increase after the Senate Parliamentarian ruled that the provision could not be included. Democratic leaders have pledged to find another way to pass a minimum wage increase.

For an estimate on what cities and counties will receive, see the documents below. These numbers will be finalized by the Treasury department and guidance for spending the funds will be issued. Recipients may need a simple certification with the Treasury before receiving allocations, but once funding is received they remain available until December 31, 2024. For more information on how the $350 billion will be split, the allowable uses of recovery funds and the administration of the recovery funds, see the National Association of Cities & Counties (NACo) Legislative Analysis. 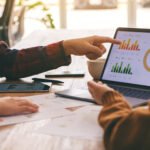 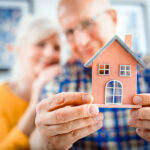 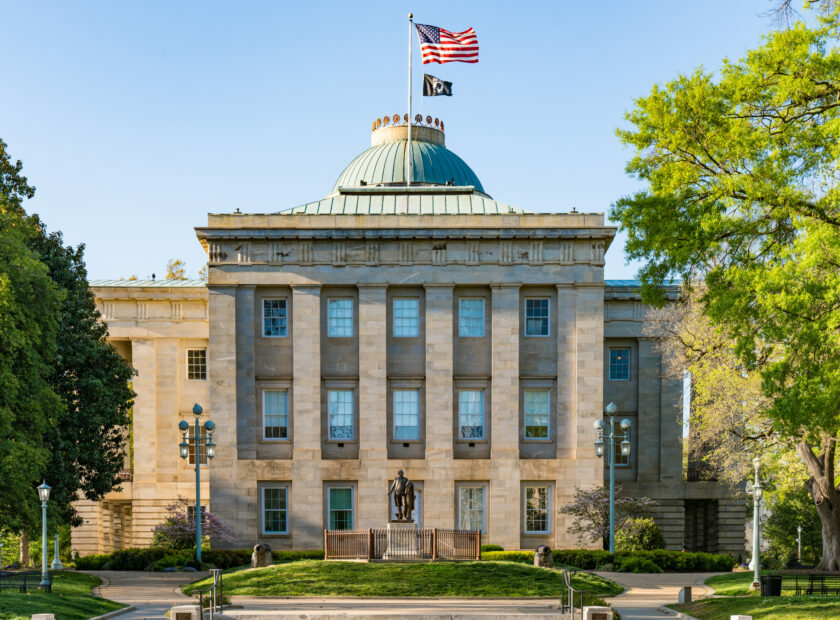 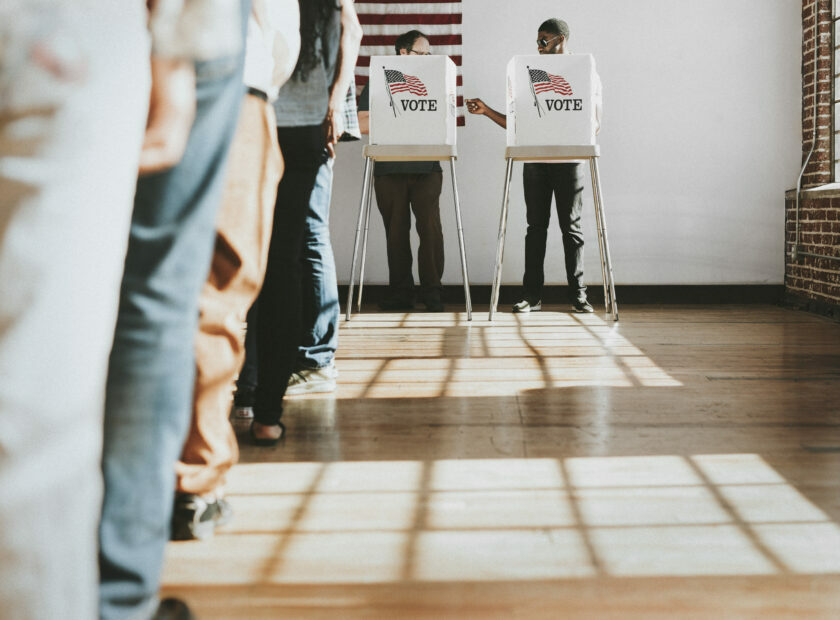