On Friday, May 28, President Biden sent Congress a $6 trillion budget request for FY22. This is the Biden Administration’s first full budget detailing the framework version that was outlined on April 9. It is also the first budget in 10 years without spending caps in place.

In nominal dollars, debt would grow by $17 trillion, from $22 trillion today to over $39 trillion by the end of FY 2031. Budget deficits would be nearly $1.4 trillion above current law, totaling $14.5 trillion (5.1 percent of GDP). Proposed tax hikes on corporations and top individual income would bring in $3.6 trillion.

Campaign promises were kept on proposed investments in climate, infrastructure, education and the social safety net. Across all of those areas, particular attention to economic and social disparities was along racial and ethnic lines. Other priorities in the budget proposal are:

The proposal is largely symbolic as the final version of the budget is expected to undergo changes as Congress takes it up. Actual agency-by-agency spending levels will be determined through the appropriations process. However, with Democrats controlling both chambers of Congress, lawmakers are more likely to adhere to the President’s priorities.

An App for Workforce Development? Now, You Have It!June 3, 2021
Grants Training Provides Strategies for Building Relationships with FundersJune 8, 2021 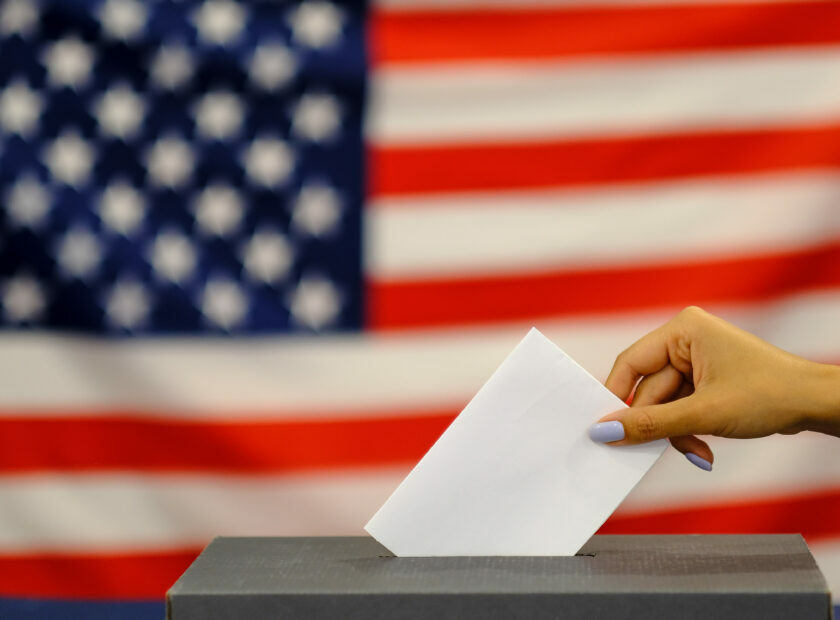