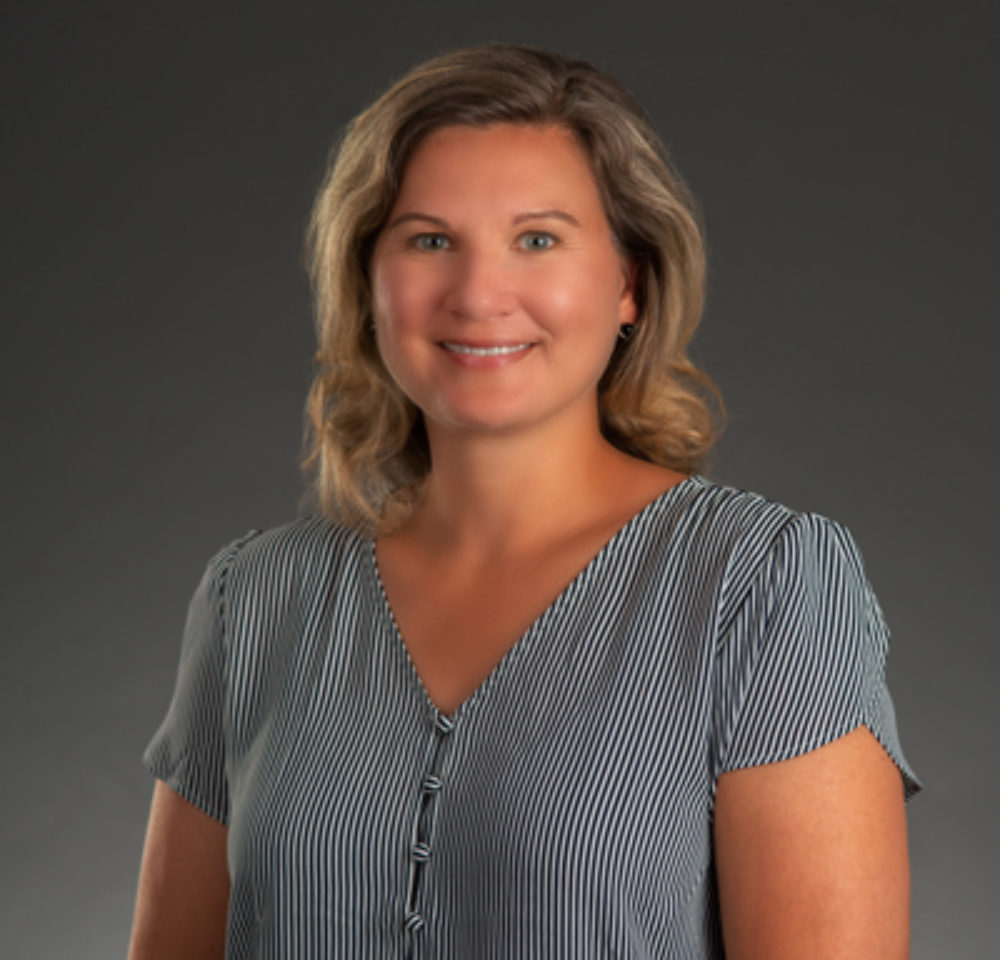 Geraldine Ide Gardner began her role as Executive Director of Centralina Regional Council in January 2019. She previously served as Director of Urban and Regional Policy at German Marshall of the United States (GMF) in Washington, D.C. At GMF, Geraldine the led program’s transatlantic initiatives to convene policymakers and practitioners from U.S. and European cities to explore key issues in the transatlantic urban agenda. Her expertise lies in the integrated policies and cross-sector partnerships needed to build sustainable and inclusive cities.

Prior to joining GMF in 2012, Geraldine served in key leadership positions under three different mayors of the District of Columbia. Most notably, she served for five years as the Associate Director for Neighborhood Planning in the D.C. Office of Planning. In this role, she led the successful completion of over 18 neighborhood and revitalization plans that reshaped the physical landscape of the city, including the master plan to develop the historic Saint Elizabeth East Campus. Her work at the local level focused on the intersection between economic development strategy, community revitalization and physical planning. Geraldine also worked in a variety of research and urban planning roles in the cities of Los Angeles, New York and Berlin.

Geraldine has a master’s degree in urban planning from the University of California, Los Angeles and a bachelor’s degree in metropolitan studies from New York University. She was an adjunct professor in Georgetown University’s Urban Planning Department from 2016-2019 and is a member of the American Institute of Certified Planners (AICP), American Planning Association (APA) and the International City and County Managers Association (ICMA).