Adopt a Housing Unit Density Threshold for Qualification of Census blocks: A Census block would be deemed “urban” based on the number of housing units per square mile rather than population density. This is, in part, a response to the introduction of differential privacy methodology, which started with the 2020 Census. The housing unity density threshold would be 385 housing units per square mile to determine if a census block qualifies for inclusion in an urban area.

Qualify Urban Areas Based on a Minimum Threshold of 4,000 housing units or 10,000 persons: An Urban Area minimum housing threshold, coupled with a population threshold of 10,000, would better align with urban and rural definitions used by other federal agencies and with the Office of Management and Budget’s (OMB) definition for a micropolitan statistical area. The current urban area threshold is 2,500 persons, which has been in place since 1910.

Cease Distinguishing Different Types of Urban Areas: Any area that meets the new requirements would fall under a single definition of “urban area”. Census-defined urban areas are currently either considered “urban places” with populations between 2,500 and 50,000 or “urbanized areas” with populations greater than 50,000.

Adjust Maximum Distance of Jumps: Reducing distance that qualified urban area boundaries may include densely noncontiguous developed areas to 1.5 miles. This would mitigate the overextension of urban area territory. The “hop” and “jump” along non-qualifying census blocks that connect qualifying census blocks was introduced during the 1950 Census and has evolved throughout the decades. The current “jump” distance is 2.5 miles.

No Longer Include the Low Density Hop or Jump “Corridor” in the Urban Area: “Hopped and jumped” low-density census blocks would not be counted as part of the urban area or its population. The current method results in the inclusion of connecting corridors that are rural and inconsistent with the qualified urban areas. The proposed change would, however, result in noncontiguous urban areas.

No Longer Include Low-Density Territory Located Within Indentations Formed During the Urban Area Delineation Process: The cessation of including non-qualified low-density indentations in qualified urban area territory would further the Census Bureau’s goal to curb the over bounding of qualified urban areas. Modern mapping and visualization methods provide that smooth boundaries are no longer factors to consider when determining urban area boundaries.

The Census Bureau is accepting public comments on the proposed urban area criteria listed above electronically through May 20, 2021. We encourage regional stakeholders with potential to be impacted by the proposed criteria changes to provide their input along with any additional information requests to Vincent Osier, Geographic Standards, Criteria, and Quality Branch, Geography Division, U.S. Census Bureau at geo.urban@census.gov.

Urban Areas for the 2020 Census-Proposed Criteria

Annual Action Plan for Mecklenburg County’s Community Development Block GrantApril 6, 2021
Did We CONNECT Our Future? How Development Trends, Pressures, Changing Preferences, and Community Reactions to Change Are Impacting Our FutureApril 23, 2021 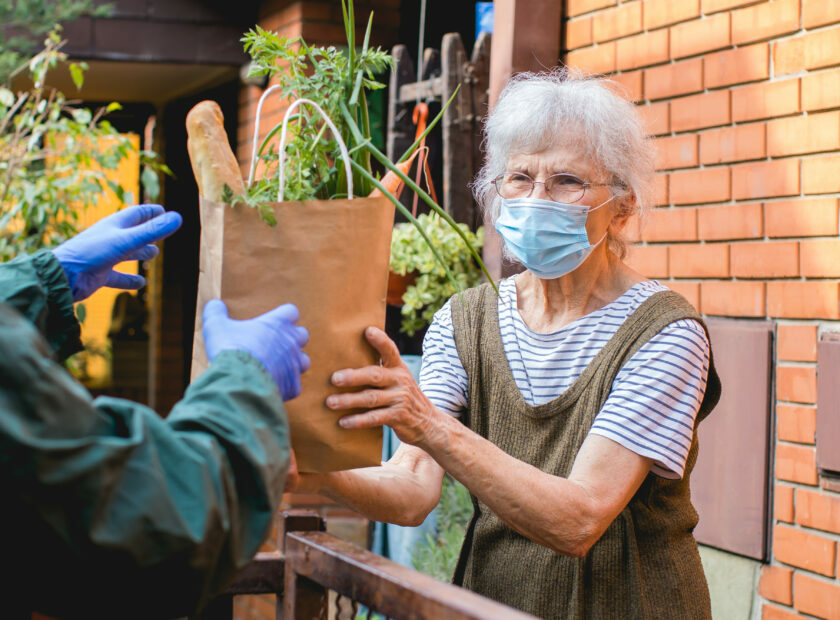 Protecting Older Adults from COVID-19 and Isolation Over the Holidays 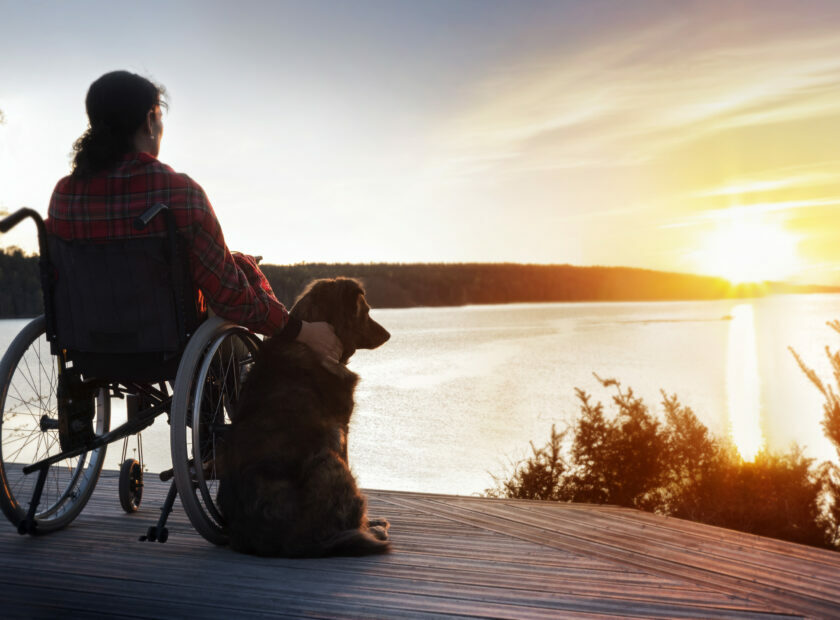 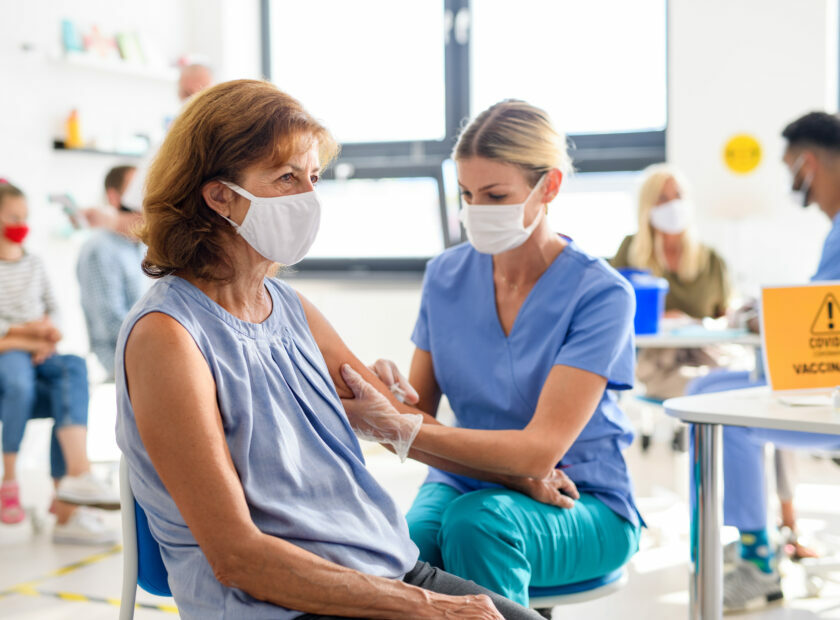 CDC Awards Funding to Help Increase Vaccinations in the Community